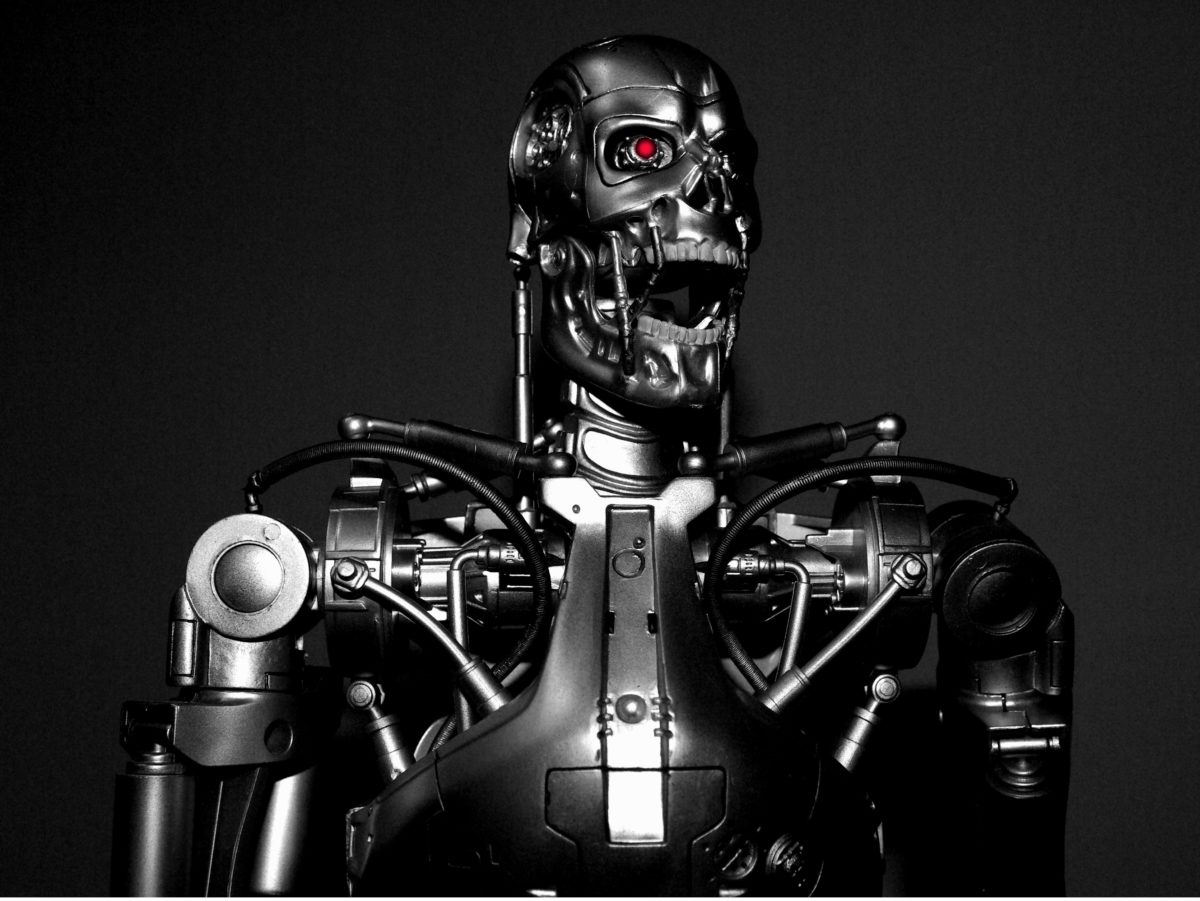 Bricklaying is a very old, traditional way to build a house—except now we have robots doing it faster than people. Hadrian X, a construction robot by Fastbrick Robotics, is a laser-guided, fully-automated bricklaying system. Its aim? Building brick houses in days instead of weeks.

Fastbrick Robotics spent a decade and millions of dollars developing Hadrian X. Now, it’s almost ready for commercial deployment. Recently, the company announced an agreement with Archistruct Builders and Designers to use the robot to build 11 homes in Perth, Australia.

“The framework agreement also presents a fantastic opportunity for our commercial pilot, where we will demonstrate to the world the capabilities of the Hadrian X,” Fastbrick Robotics CEO Mark Pivack told The West Australian.

We covered the Hadrian brick-laying system last year but didn’t get the chance to see it in action. The company recently released a video showing what it can do.

How does Hadrian X work? Workers load the machine with bricks. It cuts them to size and feeds them up a conveyor belt inside a long, crane-like arm. Guided by a computer design and lasers, the arm swings into place and a robotic gripper at the arm’s end precisely places each brick. The system coats the bricks in a glue-like adhesive in place of traditional mortar.

The whole system is built into a truck which can be driven up to the construction site.

The really amazing bit? Hadrian X can lay up to 1,000 custom-sized bricks per hour, and according to Fastbrick, it will be able to build the brick frame of a full home in just days.

Of course, not all homes are of brick, nor are all homebuilding robots like Hadrian. Another approach, long in the works, is the 3D printing of houses using printers that extrude concrete or other materials. USC’s Behrokh Koshnevis was one of the earliest to work on the technology with his Contour Crafting system. In recent years, China’s Winsun has made headlines too. Even 3D printing using natural materials, like mud, are beginning to look interesting.

The bigger picture here? For Fastbrick, it’s about automating jobs, like bricklaying, that are already experiencing worker shortages as younger generations seek employment elsewhere. More than that, it’s about reducing the cost and time investment of building homes, with the hope we’ll be able to supply more of them to areas where housing is most needed.

With up to 100 million people homeless worldwide, the world could use more self-contained systems of construction and homebuilding to scale for cheap. And even as the future of work remains uncertain, with tech like this we’ll at least have a stronger foundation to build from.