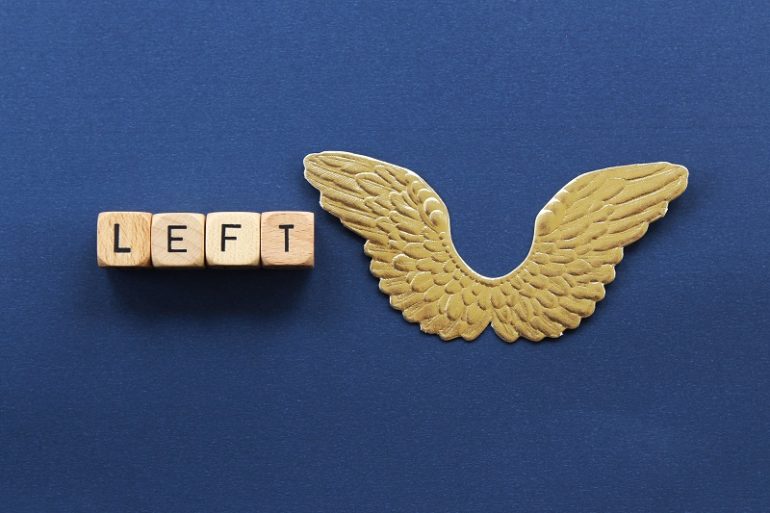 The Vanguardia Liberal (meaning the Liberal Vanguard in English) is a newspaper that was founded on October 16, 1911 in the city of Bogotá. The first publication included many pieces written about criticism of the conservative party’s views and policies.

The Vanguardia Liberal has taken some different names over time. It originally started as La Vanguardia which lasted until February 2, 1919, when it ceased publication. The paper was then reborn as El Heraldo Liberal which stayed active until December 14, 1934. On May 2, 1935 the Vanguardia Liberal began to be published again. It has been publishing ever since that day with no interruptions whatsoever. The Vanguardia Liberal (now known as simply Vanguardia) is a highly respected newspaper in Colombia because of its impressive span of publication without a break in time.

Why the Name “Vanguardia Liberal?

Interestingly, the paper was founded around the time that Lenin was promoting the idea of “Vanguardism,” or “Liberal Vanguardism.” Vanguard is a term to describe the leading edge of a movement, technology, methodology, or other idea. Therefore, the term “liberal vanguard,” in the context of Leninist thought, refers to the most progressive or revolutionary ideas with the leftist realm of political ideologies. Vanguardism is school of thought under Leninism and revolutionary struggle which states that a “politically advanced” minority of the left would lead more people into the realm of supporting revolutionary politics. This vanguard of leftist thought is also known as the “revolutionary vanguard.”

The Vanguardia Liberal holds views which are leftist in nature, but it does not appear to ally itself with any specific political party. Although Vanguardia Liberal holds some left-leaning beliefs and viewpoints, this paper does not take an extreme leftist position. Most of the stories are factual about reporting, about local (Columbian) or international news. The paper supports the administration that has been put in place, although it has recently begun to criticize some policies that have been passed or created. For instance, they have recently criticized the new petroleum policies that were put into place by the current administration, but they often stop short of suggesting and true structural changes to the fundamental capitalist system. It does not consider itself to be on either end of the political spectrum when it comes to issues in Colombia; instead it strives for balance in its views.

Moneyless Society Could Be Considered a “Liberal Vanguard”

We, at Moneyless Society, could possibly fall under the category of a liberal vanguard in the modern day political and economic atmosphere. While we do not support violent or “revolutionary” thoughts or theories, such as Leninism, Trotskyism, Maoism, or similar ideologies, we could still be considered somewhat of a liberal vanguard since our train of “leftist thought” is likely among the most progressive currently in existence.

While the use of automation, cybernetics, agriculture, cooperatives, and sustainable practices is nothing new, the communities we aim to create and form will be something unlike the world has ever seen. We invite you to join us on this quest and endeavor as we strive to build the change that we wish to see in the world, and integrate it into our own lives.