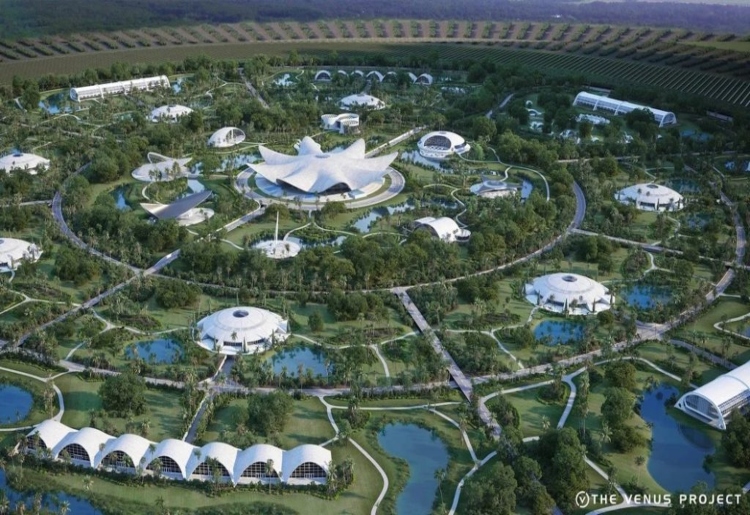 The Venus Project – A Future Worth Building

The Ideals of The Venus Project

Based in Venus, Florida, The Venus Project is a nonprofit organization that advocates a new socio-economic model backed by science and technology for social reformation with the goal of attaining a sustainable civilization of abundance for everyone, without exception. The nonprofit organization is a brainchild of Jacque Fresco, author, structural engineer, industrial designer and futurist, which aims to educate people towards the acceptance and utilization of a theoretical societal design called a “resource-based economy”.

What is a Resource-Based Economy?

Jacque Fresco, the innovator of The Venus Project defined the resource-based economy paradigm as an all-inclusive socio-economic system in which all resources, goods and services are available to everyone without the use of orthodox financial systems like money, credit, barter, or any other system of debt or servitude. By this model, all resources, goods and services are commonly owned and belong to all inhabitants. This holistic system is based on the premise that Earth has enough abundant resources for everyone, and that the traditional method of rationing resources through money-based systems is unfair, counter-productive and inimical to the survival of the human species.

In his famous book published in 2002, The Best That Money Can’t Buy: Beyond Politics, Poverty, and War, Jacque Fresco writes: “If we really wish to put an end to our ongoing international and social problems, we must ultimately declare Earth and all of its resources as the common heritage of all of the world’s people. Anything less will result in the same catalogue of problems we have today.” In simpler terms, The Venus Project emphasizes that the planet will be a better habitat and safer haven for everyone if we shift from a money-based economy to its proposed resource-based economy where all the planet’s resources are equally owned by every inhabitant.

The Venus Project: Science and Technology for a Better Society

Furthermore, The Venus Project believes that the social challenges – such as war, crime, climate change, poverty, and hunger – facing our world today cannot be entirely separated from “global resource mismanagement”. It sees these social and environmental problems as repercussions of the current socio-economic system operated globally.  Hence, the nonprofit organization believes that the solution to these contemporary challenges lies in the application of science and technology to create better living conditions for everyone. According to the founders, the notion of jobs can be replaced with the automation of tasks using technological solutions, and the use of money as the legal tender is better replaced with the distribution of resources using scientific principles. With the application of these proposed ideals, the innovators of a resource-based economy believe that society can then make informed decisions about how resources should be distributed, rather than merely basing this critical task on arbitrary decisions.

Moreover, The Venus Project framework focuses on utilizing the potential of science and technology to the maximum in a bid to achieve its resource-based system. Much more than a utopian concept, the organization’s  socio-economic model incorporates natural resource management, sustainable cities and values, energy efficiency, collective farms, and advanced automation driven by social cooperation and scientific methodology. The prime concern of this humanitarian project is to maximize the quality of life of all inhabitants rather than achieve profit. This is why it emphasizes the reassessment and overhauling of all aspects of human society – from our values, education, and urban design to how we relate to nature and to one another.

Interestingly, Jacque Fresco was not alone in his quest for social reclamation through an energy-efficient, technology-driven and cooperative socio-economic model. Since 1975 until his death in May 2017, he worked with Roxanne Meadows, an illustrator, designer and fellow architect. He began The Venus Project in 1995, when he was almost 80 years old, and together with Roxanne Meadows, he also directed the non-profit organization Future by Design.  Alongside Jacque Fresco, Ms. Meadows was actively involved in the design and construction of the 10 experimental buildings on The Venus Project’s research and planning center for the presentation of the proposals of the project. For over four decades, she collaborated with Jacque Fresco in developing books, blueprints, drawings, films, models, brochures and lecturing in conferences and seminars throughout the United States and in over 25 countries worldwide to evangelize the ideals of The Venus Project.

Initially, Jacque purchased 10 acres of land in Venus, Florida, a site just two hours north of Miami to build his research center on. However, within a few years, the couple had expanded their land to 21 acres and completed the construction of their magnificent research and planning center where they built several concrete domes within a lush landscape teeming with cypress trees, exotic birds, and alligators. Featuring a state-of-the-art design, the estate was meant to depict the ultimate prototype of Jacque Fresco’s ideologies. Much more, the experimental center was designed to be the perfect example of an efficient and harmonious society powered by science and technology as envisioned by Mr Fresco.

The Venus Project and The Zeitgeist Movement

The Venus Project after Fresco’s Demise

Today, even after the death of Jacque Fresco – initiator of The Venus Project, his associate Roxanne Meadows continues to oversee the administration of the research center, granting interviews, presenting seminars and leading tours around the center, passionately explaining and propagating the ideals of Jacque Fresco’s “Resource-Based Economy” to all who care to ask and listen. 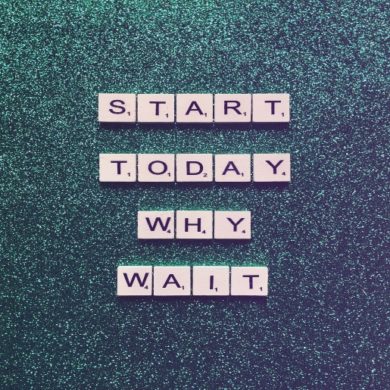 14 World-Changing Reasons For A Resource Based Economy