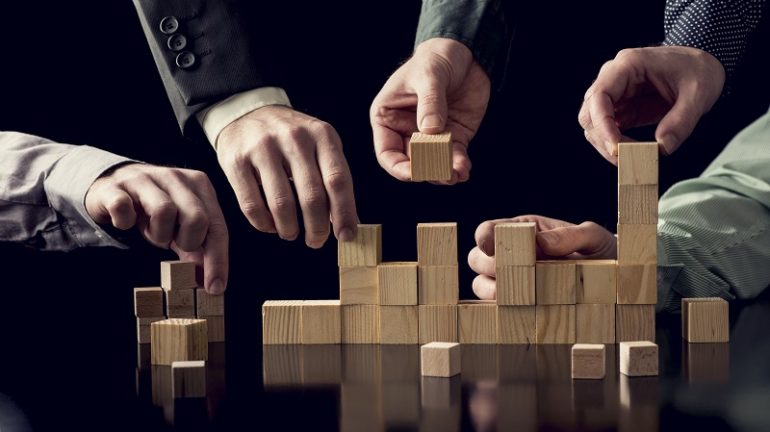 Council communism, also known as councilism, is a far-left movement originating in Germany and the Netherlands in the 1920s, which continues today as a theoretical and activist position within both left-wing Marxism and libertarian socialism. The idea emerged after Lenin seized control of the Russian government and concentrated power among himself and his constituents. Council communists contend that the authoritarian style of rulership practiced under Leninism is less like authentic marxism and more like a state-owned version of the capitalist system.

Council communists believe in the utilization of workers’ councils, which are assemblies composed of workers in which they discuss their struggles and what actions to pursue. Council communists believe that a true “revolution of the proletariat” is carried out by workers and community members gaining control of the means of production and running communities in a democratic manner, instituting systems for worker-/community-level decision making processes. Thus, in general, council communists are opposed to the bureaucratic institutions of the Soviet Union, China, and similar regimes and often argue that these are not examples of socialism, but instead state capitalism.

How is Council Communism Different from Other Forms of Communism?

What sets council communism apart from other forms of communism, is that it mainly focuses on the workers’ ability to organize, react, and adapt — both as individuals and as an organizational whole — to whatever the situation or circumstances might demand. In this way, council communism is somewhat similar to what we advocate here at Moneyless Society, being that we advocate organizing workers (and business ownership/production models) around the principles and goals of equity, sustainability, abundance, antifragility, regeneration, and more, to deal with the mass inequality and climate crisis we are experiencing today.

Council communists oppose political parties since council communists feel that party affiliation will result in conflicting agendas and divisions. Council communists wish for an end to all hierarchies within society, believing that all oppressive relationships between people must be abolished. Council communists believe that the only way to achieve a moneyless society is through mass worker-led uprisings and expropriations rather than reforms or slow changes in society.

Council communism has also been criticized by other Marxist factions for being anti-Leninist and overly influenced by anarchism. Council communist groups are often distinguished from other Marxist groups through their opposition to Bolshevism, Leninism, Vanguardism, Stalinism, and Maoism, and tend to view these ideologies as state-capitalism.

Council communists believe that the state will remain under capitalism and this cannot be abolished through a violent seizure of power as done by a vanguard. This ideology is similar to and often supports views such as libertarian socialism, and cooperation in forms like free association, mutual aid, workers’ self-management, among other things. Council communists also hold positions more in common with anarcho-syndicalism than classical Marxism.

This position also rejects the Soviet view of democracy and contends that representative democracy cannot create real social equality since it is generally a system controlled by economic elites rather than the workers themselves. Thus the belief that the only way to achieve a moneyless society is through mass worker-led uprisings and expropriations rather than reforms or slow changes in society is common throughout this train of thought.

Council communists are also opponents of reformism, believing that reforms are ineffective at achieving necessary changes, though some council communists do support the implementation of transitional demands. This concept generally rejects political participation in favor of smaller discussion groups, believing that any form of political party takes power away from the proletariat. 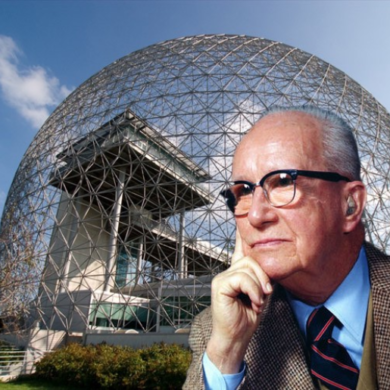