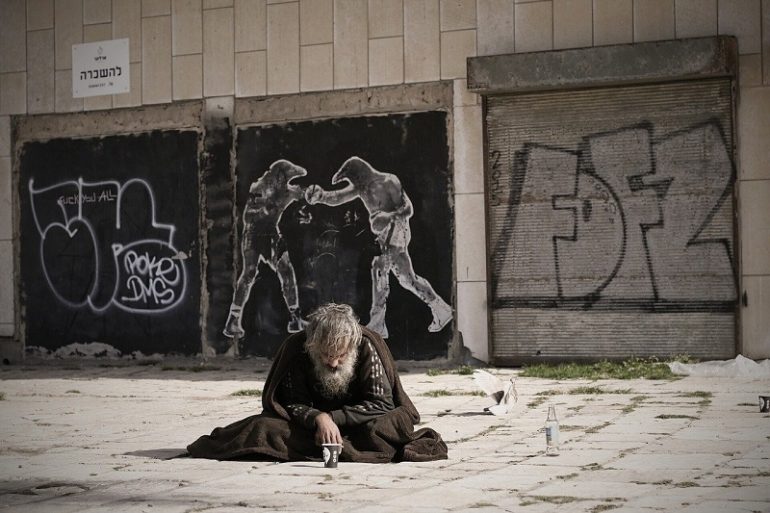 There is no doubt that nature is inherently a violent thing. Things like natural predators, natural disasters, gravity, and the like have no empathy. Nature doesn’t care about your feelings. In nature, violence is life. Life begets violence, and violence begets violence. Nature will take your world and turn it upside down in a heartbeat, simply because you stepped in the wrong place or looked at an animal the wrong way.

There is nothing inherently empathetic or non-violent about nature. And most people seem to be relatively ok with that. There’s not much of a fuss about nature doing what it does and going on about its own natural ways.

As violent as nature can be, one of the oldest questions in history is if humans are an inherently violent species. Are we destined to war and kill one another until there is no one left, or can we somehow concoct a way to live together with each other in peace and harmony in some dream-like, near-utopian future?

What many people who ask this question fail to realize is that the many forms of violence we inflict upon one another in our society (without being conscious or aware of any such forms of violence) are in themselves catalysts for more violence. Violence begets violence by creating circumstances that perpetuate or act as a justification for more violence. And this happens constantly in our modern society, and in many insidious, and far-reaching ways.

The answer to this question, however — whether humans are inherently a violent species — is that humans are whatever they need to be. We are adaptable, and we have proven that we can survive under a wide variety of conditions. We’ve inhabited nearly every inhabitable part of the planet, under nearly any conditions you can imagine. If violent conditions and behavior are warranted or rewarded, then humans will act accordingly, and display violent and aggressive behavior.

We are Rewarded for Competition and Violence

There is no greater catalyst to the creation of violent behavior than the act of competition. Physical violence, in and of itself, is essentially the ultimate competition — the competition for life and death. One wins, one loses. Something lives, something dies. That’s the essence of competition.

And thus, nature is a violent machine, and our natural systems have zero remorse or sense of what is it is not “violent” behavior.

However, we, as humans, are endowed with a conscience, and reason. We have the capability of self-reflection and can look at our actions objectively and subjectively, through different viewpoints, to decipher different meanings and relationships. We can think about nondirect causes and effects. We can see systemic relationships and how they play out over long distances, or over long periods of time.

We can call our competition-based economy efficient, and say it works, however, what is competition when the goods and resources you need to survive and live a healthy life, are not accessible because everyone else is competing for them, as well? It is a form of violence.

The technical term is structural violence, because it is the way our system is structured that causes direct or indirect harm to another person, community, or group of people, or prevents them from accessing modern technological capabilities or fully realizing their own potential.

The term structural violence was coined by Johan Galtung, who started the Journal of Peace Research in 1964. Structural violence is when a society’s social structures prevent people from meeting their basic needs or otherwise cause harm to an individual or group of people. The forms of violence can be direct, indirect, covert, or overt.

Violence, according to Galtung, includes direct physical violence perpetrated against persons or property, as well indirect forms of violence, such as structural violence and cultural violence (which is violence committed in the name of a dominant group’s culture).

Structural Violence is violence that is embedded in social structures. It is also known as institutional, unarticulated, hidden, and ideological violence. The concept was introduced by Johan Galtung in 1969, who used it to describe a form of oppression and domination. It is similar, but not the same as violence in the narrow sense – it includes direct physical violence caused by human action but also indirect forms which are embedded in institutions or societal norms. Violence can be embedded in structures due to outright neglect such as lack of potable water, education, or health care, or in the case of exploitation through structural adjustment policies (SAPs), where indebted countries are forced to adopt specific economic reforms in order to receive assistance.

Violence can also result from cultural norms, for example, gender violence or domestic violence, which often derive their power by being culturally accepted. Violence results when structures fail to prevent things such as poverty or environmental degradation, or when social structures perpetuate inequality. Violence is a way to force one’s will upon others, but it also creates a false sense of security in those committing violence as well as those benefiting from it. In this way, violence is thus passed down from one generation to the next while perpetuating fear and insecurity in its victims.

A competition-based society, structured around private ownership of property, accumulation, consumption, and growth, systematically causes divisiveness, inequality, hoarding, lack of community investment, and ultimately results in violence between and among individuals and groups. Violence, structural or direct, is a consequence of this conflict caused by social structures that inhibit people from meeting their basic needs while others have excess resources to meet these needs for themselves and their families.

Violence begets violence and the cycle continues, with the most economically disadvantaged and marginalized groups in society bearing the brunt of it. the only real way to address the problem of violence begets violence is to systemically address the underlying root causes of inequality, oppression, and poverty. We can bring social justice to many situations that have long needed structural reform to adequately address. Unfortunately, the capitalist system with its competitive tendencies is not adequately equipped to address the effects of the flaws inherent to the system. We do, however, have solutions to these problems… 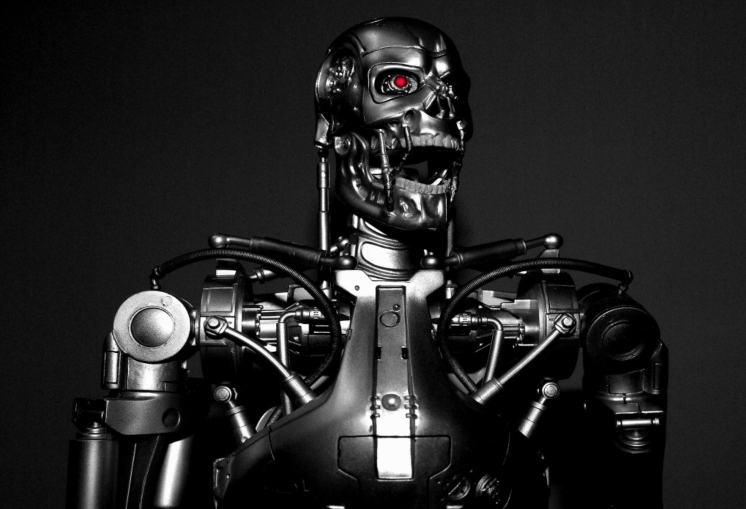