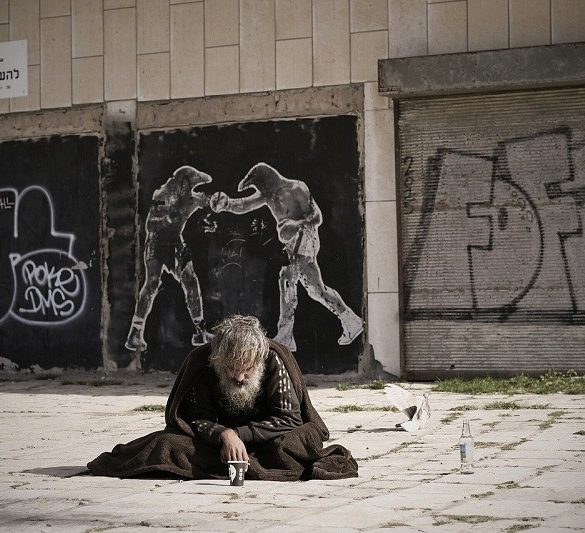 There is no doubt that nature is inherently a violent thing. Things like natural predators, natural disasters, gravity, and the... Read More 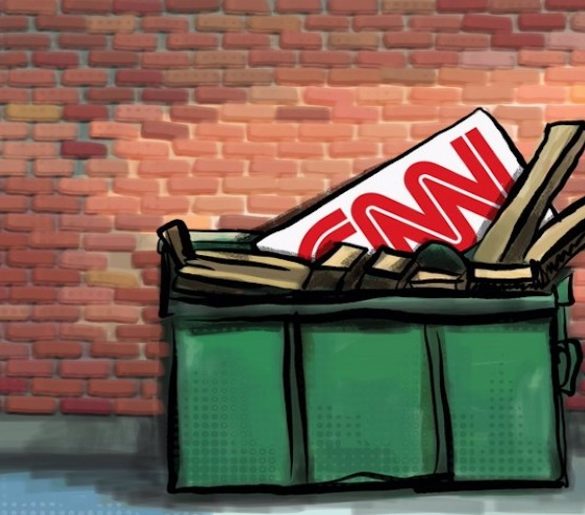 The Mass Media Will Never Regain The Public’s Trust

This year has marked the first time ever that trust in news media dropped below fifty percent ... Read More 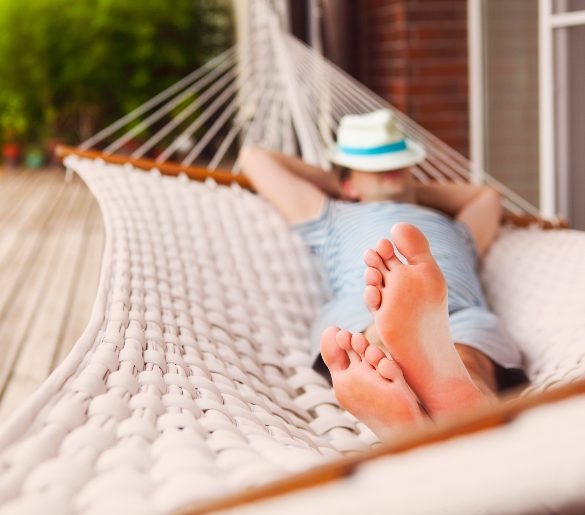 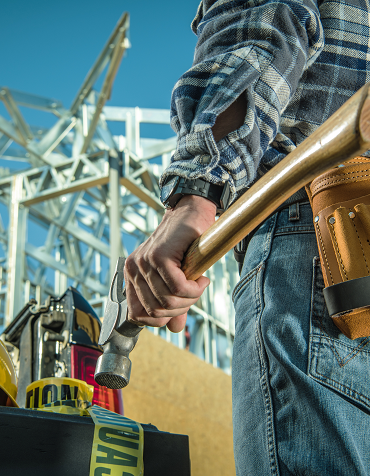 Why would people work without the need for money? Read More 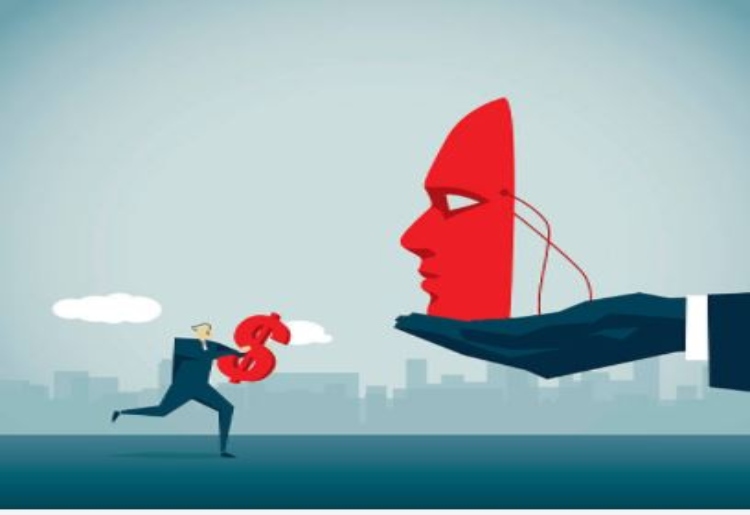 'Proving' the feasibility of monetarily funding a namely anti-capitalist design, has become a side quest, in and of itself. Read More