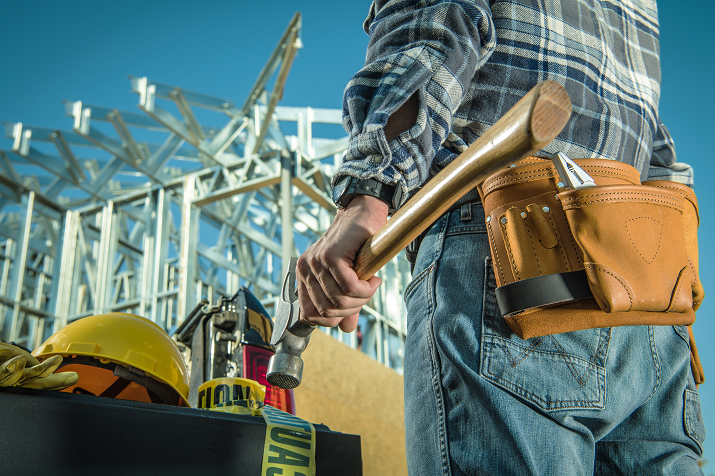 If I had a nickel for every time someone asked me “Yeah… but why would people work?”… I would have a lot of nickels. For some reason, people find this one of the most perplexing and difficult-to-understand issues when talking about this subject. It’s almost as if you would think that people could only eat money, and nothing but money… or something like that. What would motivate individuals in a moneyless society to work, if the monetary incentive were completely taken away? The answer is simple — the same thing that has motivated people to work for thousands of years, and that thing is positive reinforcement.

Unfortunately, in our society, money, and the subsequent emphasis on profit, consumerism, and materialism, tend to drown out all the other forms of positive reinforcement that we are encountered with, and somehow we seem to forget that they even exist. Then when the idea is presented that people would somehow be willing to work without money, it somehow seems completely foreign. In reality, though, working for free (and receiving positive reinforcement in return) is something most people do in one form or another on a regular basis.

Have you ever cleaned your home? Or done yardwork? Perhaps helped a friend move? Have you ever volunteered your time or effort to help other people? Maybe you’ve helped feed homeless people at some point in your life, or restored a vehicle, or done repairs to your home. Have you ever built something just for the sake of being able to enjoy it yourself? All of these labors are performed because we are rewarded with positive reinforcement when they are done.

Positive reinforcement is a well-known concept in psychology, which is part of the concept of operant conditioning, or operant learning, which was developed in the mid-20th century by B.F. Skinner. Operant conditioning is a type of learning that comes about when an individual observes positive or negative results after their actions. An individual learns to take action if they are “rewarded” with positive conditions, and abstain if they are “punished” with negative conditions.

Positive reinforcement in a moneyless society would come in many different forms. Once we get money out of the picture, all these other forms of positive reinforcement will all come bubbling to the surface once again. Seeing the fruits of our labor benefit society, the thanks and praise of other people, possible recognition, notoriety, the development of relationships, respect of our peers, are all things that could be considered “rewards.” These would all give us positive feedback, and motivate us to “work for free.”

One of the means for positive reinforcement in a moneyless world will come from the feedback loop when people work and when they receive the results of that work.

The positive reinforcement comes from seeing the positive results of your labor- happiness and joy displayed on people’s faces, buildings getting built to provide shelter, food growing in abundance because of an irrigation system you helped build.

Another positive reinforcement for working in a moneyless society is positive social interaction. Working with other people on something that will help meet everyone’s needs – like building homes, growing food, etc. – causes positive interactions where people reinforce each others’ positive behaviors. This leads to positive results of their labor (in this case, happy and fulfilled people). Positive reinforcement can come from family members, friends, and work colleagues.

Caring about one’s friends or community, and seeing people benefit from our labors is also a strong positive reinforcer. In a positive system with positive feedback from those around them, individuals are encouraged to continue their healthy behavior for the benefit of themselves and others. These positive, reinforcing behaviors strengthen communities and keep society functioning in the absence of money.

It is not difficult to think of examples in which the consequences of our actions feed back into our psychology in positive ways. When we take the positive action of helping someone, it not only benefits that person but also makes us feel positive emotions such as warmth and happiness—which in turn can motivate us to help others.

If you’re interested in learning more about how we could build a moneyless society with the right mindset and modern technology, as well as why capitalism is not equipped to deal with our current problems, listen to the Moneyless Society Podcast, and keep an eye out for my first book — Moneyless Society : The Next Step of Social Evolution — due for release on May 1st, 2022.