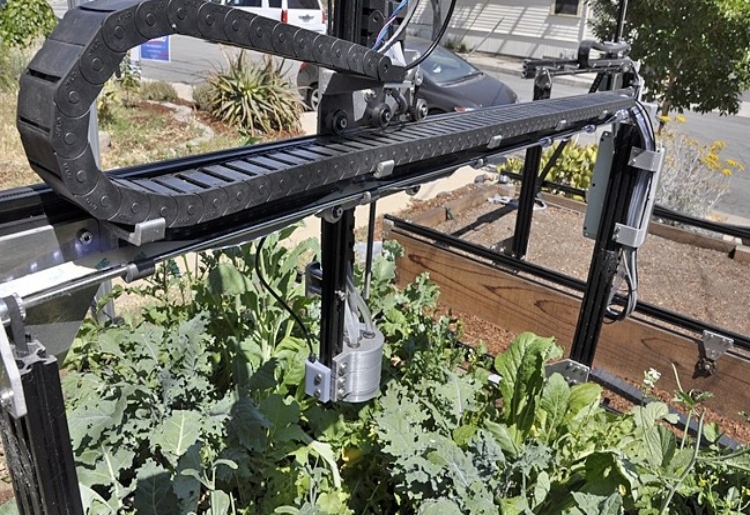 While we love getting our hands dirty in the soil and completely advocate being more in touch with nature by planting and growing your own garden, sometimes it’s just not possible to tend to your little plot of joy every day, hands-on in order to reap the best possible results.

Occasionally we have to go out of town, we get sidetracked with other projects, or life simply happens, and before you know it, much of the hard work you’ve done has either withered away due to lack of water or is overgrown and becomes a huge project to get under control. I think just about all of us who have had a garden at one time or another can relate to at least one of those scenarios.

And let’s face it, there are plenty of people out there who would like a garden of their own that produces fresh, high-quality produce but simply don’t have the time (or even the desire) to try to start and maintain one. In addition to that, there are still countless other individuals who simply aren’t physically capable of performing the labor necessary to do so, whether it be because of physical limitations or otherwise. Hence the need for automated gardens.

And that’s where FarmBot comes in.

FarmBot is a machine that uses CNC technology to plant and maintain a garden. Just to clarify, for those of you who are wondering what “CNC” is, from Wikipedia

“Computer numerical control (CNC) is the automation of machine tools by means of computers executing pre-programmed sequences of machine control commands. This is in contrast to machines that are manually controlled by hand wheels or levers, or mechanically automated by cams alone.”

So it’s a machine controlled by computers, programmed by humans, that plants and maintains gardens, or in other words, a robotic garden. CNC technology has been around for quite sometime, but it’s only recently that the devices are being applied toward actual food production and automated agriculture.

In modern times this technology has come quite a ways. Included in the list of things it can do are:

It’s also possible to set up the automated farming system so it’s completely off-grid and run by solar power. In addition to this, by using a FarmBot you are saving water, helping reduce the impact of large-scale modern agriculture (especially monoculture) on the environment, growing the freshest, healthiest, organic produce possible and taking control of your food supply by growing locally and voting with your dollars as well as your dinner plates.

Schools are using FarmBot to help teach students not only about gardening and growing their own food, but educating and inspiring children about the possibilities of automation, robotics, and computer programming. Educators are using FarmBot to meet STEM learning objectives. Homeowners are installing the systems to aid in self-sufficiency. Non-profit organizations are using it to bring gardening to people who otherwise could not do so. NASA is even exploring uses of FarmBot to aid in growing food in off-world applications.

What’s also great about FarmBot is that it’s completely open-source, meaning no one single company or entity has complete control or ownership of the technology itself. It’s been developed by numerous contributors over the years and keeps evolving into newer and more-improved forms. And with all the diverse methods of gardening, agriculture, and food-production, one can only imagine where these newly-integrated systems will eventually end up within our lifetimes.

We can envision robotic agriculture and food production applications for aquaponics, larger-scale agriculture, fruit trees, and possibly even helping with the management of livestock in some ways. (As a side-note: we only advocate 100% pasture-raised, humanely-treated livestock production and are NOT at all in agreement with “CAFO” style raising of animals. Not only do we feel this is cruel to animals, but it is also a leading cause of environmental pollution and carbon release, contributing to global warming. For more information regarding how 100% pasture raised animals can actually sequester carbon back into the soil and help the environment, contrary to popular belief, we recommend reading the book Cows Save the Planet: And Other Improbable Ways of Restoring Soil to Heal the Earth

Not to mention, we can definitely see FarmBot and automated farming machines like them being implemented in a moneyless society in the future.

The latest version, FarmBot GenesisXL, is now four times the size as the previous one released, and while it is kind of pricey at the moment – over $3,800 – if we had the extra cash around to purchase one and use it in our own backyard, we would definitely be one of the first to “dig in” – so to speak. However, if you’re a school or other larger organization and would like to purchase multiple units, they do offer discounts for bulk orders. Realistically, we can also see the price of FarmBot coming down in the not-too distant future as the production process is streamlined and the technology becomes more widespread.

Be aware, however, the machines aren’t quite “plug-and-play” yet, but if you’re mechanically inclined and like to tinker with things then it’s probably a perfect fit.

“Our videos depict the vision of FarmBot technology (what we’re building towards). However, FarmBot is a still an experimental technology meant for early adopters. It is not yet a “consumer product”, meaning it is not completely plug-and-play nor is FarmBot extremely easy to use. It is much more similar to how DIY 3D printers were 10 years ago – an involved project with a technology that is not yet perfect, but rapidly improving.

So while we have successfully grown full gardens with FarmBot like shown in the videos, it sometimes requires a little bit of fine tuning and in some cases tedious configuration with the web application to get it just right.

We recommend looking at the documentation and trying out the web application to get a more in-depth understanding of the current state of the technology.”

So if you’re feeling adventurous, have a bit of extra cash and want to be on the forefront of the automated farming and gardening movement, FarmBot is right up your alley. 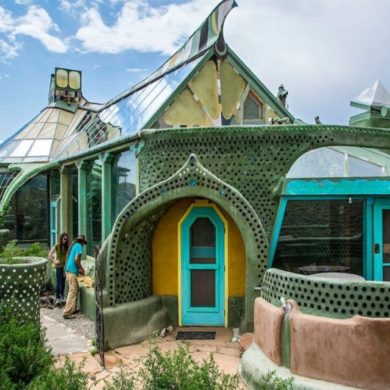