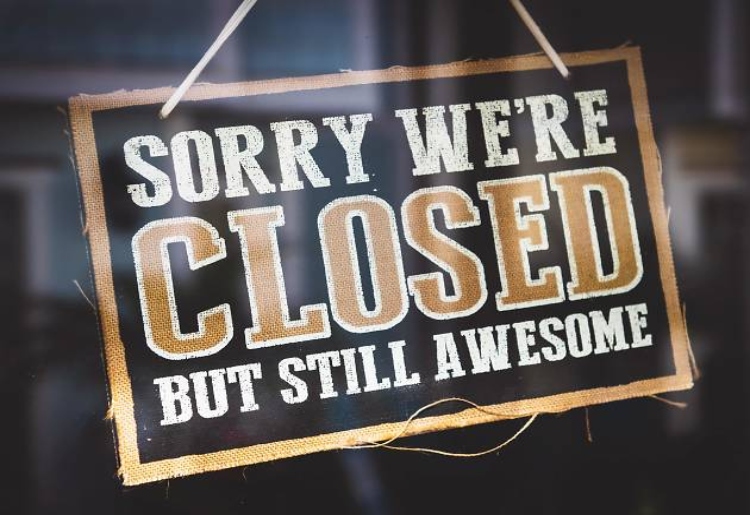 We’re seeing something unprecedented right now. Because of the coronavirus, over half of the economy has willfully and deliberately shut down, yet something peculiar is happening — almost everyone is still fine. I say almost because obviously that doesn’t include the victims of Covid-19 and those that have been affected directly by the disease itself or the workers on the “front lines” and/or in various fields. That’s not the point of this article. My point is — other than the people experiencing these difficulties, right now most people’s problems concern money — or lack thereof.

As of the beginning of May, we’re creeping up on 30 million unemployment claims in the US, and you can bet there are at least that many people again who have lost their job but don’t qualify or won’t file. According to the Pew Research Center, most states won’t see more than 50% of their workers get benefits, and in some states, such as Florida, Arizona, and North Carolina, less than 10% of the newly unemployed will fit the criteria to receive benefits. Given the workforce of the US — roughly 167 million people — you could extrapolate this means roughly 60 million people in the US are out of work at the moment, possibly more. This means that easily over a third — and possibly close to *half* — of the economy has come to a grinding halt.

But the thing is, look at exactly how many “non-essential” jobs there are. If you’re not working right now (which there is a good chance you are not), people can survive without you. I don’t mean that in a bad way, either. There are of course many jobs that many of us want to return to normal as soon as possible — such as dentists, teachers, hairstylists, gyms, and the list goes on. But in reality, we still have everything we need to keep the lights on, your fridge stocked, and your gas tank full.

I would also be downright happy if many other jobs simply didn’t have to exist anymore (if we could find a way to eliminate the financial system that supports them). A few of those positions, in my opinion, are real estate agents, insurance agents, and telemarketers (not to bash you folks, either — I’m using those as examples because I’ve done all three).

If half the economy stayed closed forever, starting right now from this point, there would be a lot of hardship, for sure. But what would it be caused by? In a word, money. Things like landlords not receiving rent, banks not receiving mortgage payments, people not having money for food, electricity, gas, and the like. It’s not that these things don’t exist, or are not capable of being supplied. They are simply tied to a system that demands everyone pays with some sort of currency or money, and once one part of those systems or supply chains falls apart, it’s not too difficult for it to have lasting, systemic impacts — which I’m sure we’ve only begun to see.

This should be a wake-up call to a lot of people. Probably half of the jobs in the modern economy aren’t really needed at all in order for people to survive — or even thrive. And If the government really wanted to, it could just “print” enough money to provide a universal basic income, but if it’s too much money then inflation goes haywire and we still have issues, etc…

But when it comes down to it, the majority of the jobs we do are expendable. We can see that as plain as day, now. It makes you question just how much of the current economy we really need, and how much we could (or should) do without — and what jobs we really need, and which ones we don’t.

It also provides a stark realization — if we really wanted to, we could find ways to work together and keep everything we need functioning while working *a lot* less at the same time. We just need to ask ourselves the right questions, brainstorm, experiment, and find the right solutions.

These questions are, of course, only the beginning and they conjure up many more questions to be answered. Ideas abound as to what can be done about it all. Among them are decentralization and localization of food sources, repurposing of stranded assets (empty buildings, unused refineries, etc.), incorporating alternative energy into local communities, and, of course, building a moneyless society. I’m not going to get into it all right now, because this post would drag on forever and people would get bored and go look at cat-pics instead … because that’s just what people do now, apparently. If you’re interested, though, there’s this thing called google. 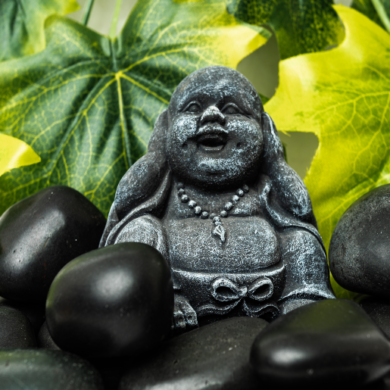