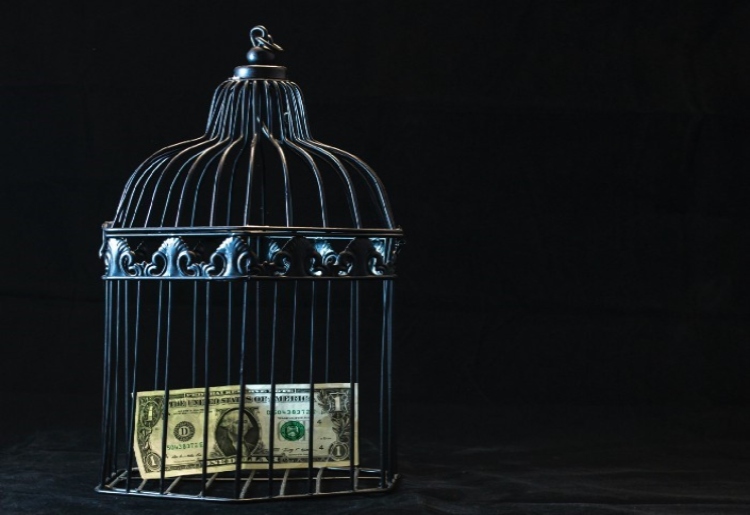 Money This, Money That: The Idea That Hijacked Humanity

WHY DO WE CONTINUE THE USE OF AN ANCIENT TECHNOLOGY, DEVISED OVER 5,000 YEARS AGO, BY PRIMITIVE HUMAN BEINGS?

Money greases the wheels of innovation and progress, right? Well, not so fast. Let’s take a step back and look at the situation objectively.

It’s no secret that money comes with a variety of problems. In fact, the problems we face due to greed, dishonesty, and the abuse of money are so prevalent in our minds that the majority of fictional stories in today’s movies and entertainment media are centered around money.

The natural entropic flow of energy

Let’s take one at a time.

The Natural Flow of Energy

For instance, ‘Medium of Exchange’; first of all, there is no “exchange” in nature. Never was, never will be.

‘Unit of Account’ really has no bearing in that everything we measure has a unit of account. The problem is that this particular unit of account does not measure anything that is real or tangible. Currency’s unit of account is the measurement of an ethereal nothingness. Emotions, wants, and needs are the only things that actually give money value. The stock market has literally crashed before because people were scared. This is not a stable system — not by far.

‘Store of Value’ makes absolutely no sense when you consider that our dear mother nature never stores anything. Entropy always increases; it doesn’t matter what sort of agreement you have with somebody else that it wont. Think about it, one of the functions of money is to perform a task that is literally impossible, according to thermodynamics.

So, you have to wonder how on earth this system is kept afloat. The answer is that our sun provides an incredible amount of energy. Enough to make a completely impossible system seem like it’s actually working.

This gets a bit deep, so I’ll try not to leave you utterly confused. Darcia F. Narvaez wrote an article called, ‘Self-Actualization: Are You On The Path?’, wherein she compared the attributes of self-actualizing individuals with the attributes found in the members of SBHGs (Small Band Hunter-Gatherers).

If you read between the lines, there exists a very obvious reason why the members of small indigenous tribes seem to be consistently self-actualizing individuals. I’ll leave it to you to derive your own conclusion; but for me, it’s painfully obvious that the bottleneck for us is the complications a currency introduces into our society. Without money, everybody gets to contribute. There are no issues with unemployment. Without money, the financial drives behind corruption disintegrate. Without money, you choose your profession based on what you want to do; what fulfills you, not what provides financial security.

For me, one of the most interesting concepts is that a self-actualizing individual is intrinsically motivated to give back to society by producing the best, love-filled, services and products that they are capable of delivering. When you compare financial drives with intrinsic motivation; financial drives fall by the wayside before the comparison even begins. The productivity and quality of a self-actualizing individual far exceeds anything you would ever find from a person who is just getting it done because they need that next paycheck. There is no real comparison; it’s very literally comparing apples and shit.

The only thing I ask is that you stop and think about this bizarre situation we’ve found ourselves in. Do you want to be the best you can be? Do you want to see humanity literally reach for the stars? Aren’t you at least curious to see what an entire nation of self-actualizing, intrinsically motivated individuals is capable of?

In such a society, the only bottleneck is how fast we can accomplish any one task. I would argue that a Dyson Sphere is within possibility for such a people. Perhaps it’s time to re-think the use of this silly, ancient invention which was created by the same people that believed the sun revolved around the earth and that blood-letting was a good idea. 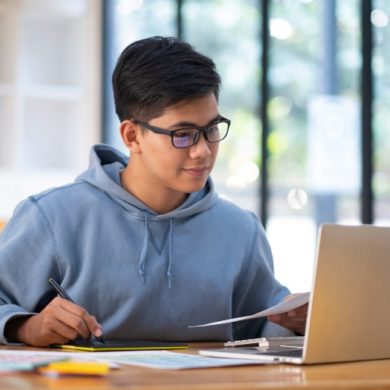