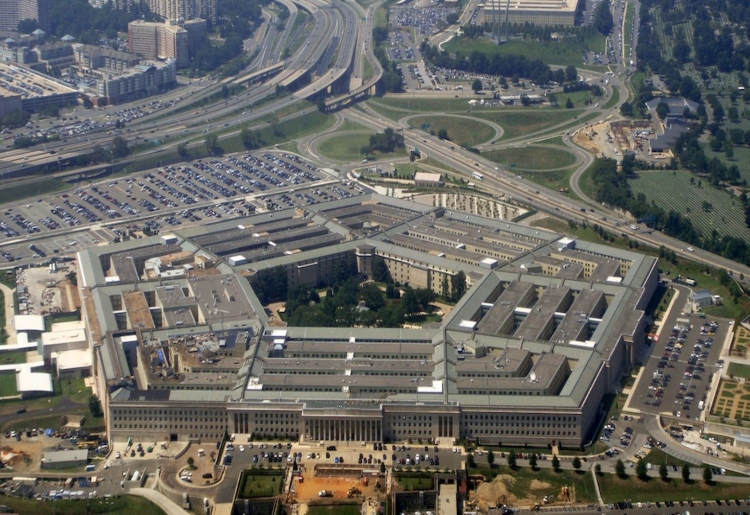 The Oligarchic Empire Is Actually Simple And Easy To Understand

If you’re like me and spend entirely too much time on Political Twitter you may have recently observed a bunch of people saying you shouldn’t post your opinion about the Afghanistan situation unless you’re an expert who has studied the nation’s dynamics in depth. Like an empire invading a nation and murdering a bunch of people for decades is some super complicated and esoteric matter that you need a PhD to have an opinion about.

You see fairly simple abuses framed as highly complicated issues all the time by people who defend those abuses. War. Israeli apartheid. My abusive ex used to go around telling people what happened between us was more complicated than I was making it sound.

Before he became Trump’s National Security Advisor in 2018 John Bolton faced a contentious interview on Fox News where he was criticized for his role in Bush’s invasion of Iraq, and he responded that “the point I think you need to understand is, life is complicated in the Middle East. When you say ‘the overthrow of Saddam Hussein was a mistake,’ it’s simplistic.”

Bolton is now among the “experts” on Afghanistan doing mainstream media tours on CNN and NPR explaining to the public that the decision to end the 20-year military occupation was a mistake.

Read the rest of the article HERE 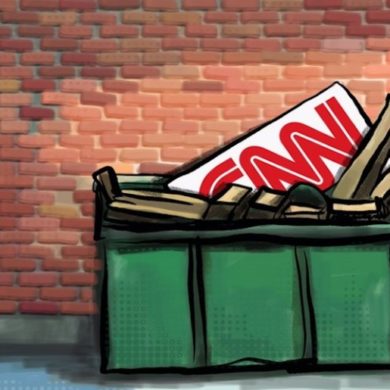 The Mass Media Will Never Regain The Public’s Trust