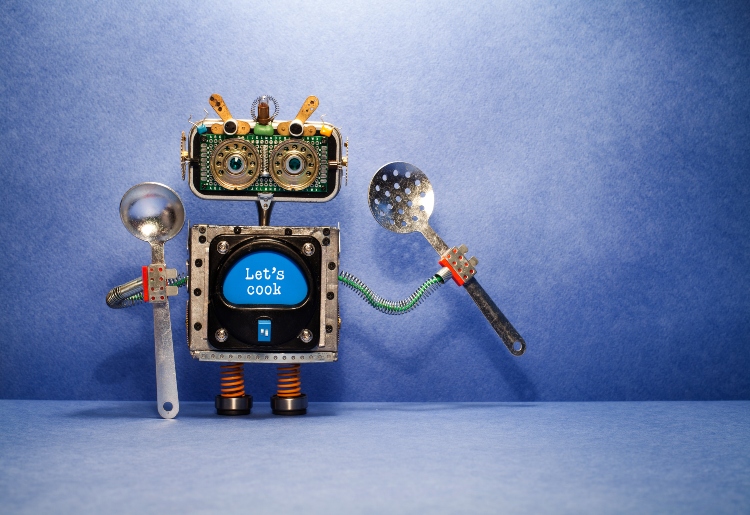 One of the main objections I hear to a resource based economy is:

For some reason it sounds vaguely similar to stories my father told me about how my grandfather, on multiple occasions, told my father that there will always be a necessity for milkmen to deliver people’s milk on a daily basis. Apparently, his father had this notion that the milkman position was one that that was practically everlastingly in high demand and could be depended upon for stable income for decades into the future, simply because there was no other technology that he knew of or could even conceive of at the moment, I suppose, that could get the milk from the dairy farms to a house in a timely manner or preserve it long enough that it could sit on a refrigerated supermarket shelf until it was carted home and put on your shelf for however long. Except there were no supermarkets like we knew them at that point, as well. Not to mention, while refrigerators existed, they were expensive and not everybody had one yet. And this reason, said my grandfather to his son, was why people will always need milk delivered to their door and this was the job that he should pursue and work at diligently for the next forty-five years of his life.

Not to offend any ex-milkmen or milkman offspring that might be out there, but luckily, he didn’t. Even if he had, he wouldn’t have delivered much milk.  By the time he was 30, milkmen in America were practically non-existent. He happened to find a good career and now he is now happily retired. Not to say that milkmen weren’t successful. They did quite well actually and there was a demand for a long time to have milk delivered. Technology simply came along and started replacing the job of the milkman and also started making the milk last longer.

A Brief History of the Milkman

The milkman as we know (or knew) him today originated sometime around the mid 1800’s or so, after people discovered that cows that were kept in cities apparently didn’t seem to like being there too much, for some strange reason, and consequently the cow’s milk became foul and people stopped liking it. Thus, a demand developed for freshly delivered milk… and the milkman was born. Initially, the operation was quite simple. At first, a man (yes, it was a man’s job) would go pick up some milk at a dairy farm that had established a route to get to and from the city (because not all had, yet). In the early days of milkmen, the trademark milk bottle wasn’t being used yet, so he would simply put it in a big container and ride into the city and go about his delivery route, filling up various jugs that customers provided themselves.

As time went on, demand grew for milk being delivered in the cities and the milkman became a highly demanded position that was actually even highly esteemed during the wartime, as milk was one of the most nutrient-rich foods that could be delivered to soldiers. Eventually, the dairy farms implemented the use of glass bottles that we now nostalgically remember today, and the milkman had his heyday in the early 20th century.

Unfortunately for the milkman, with the advent of inexpensive refrigeration units (as opposed to iceboxes) and the introduction of the supermarket as we know it today, technology surpassed the need for his services and the milkman started being phased-out in the 1950’s & 60’s. Now, we have lots of nice machines that pump our milk right out of the cows that which is then moved along by other machines to where it’s cooked  and preserved for freshness by some machines and then strained and blended so it’s nice and smooth by other machines, moved again by other machines to where it’s packaged, and then moved again by still more machines that have machines on them to keep the milk nice and cold until it gets to more machines that will once again unload it, and put it in another machine to keep it cold, until you take it home with you in your machine and put it in the machine you have to keep things cold at your house, as well.

Technically, we still do have milkmen, but not in the traditional sense. We simply have delivery drivers that deliver milk to various distribution centers and after that to supermarkets. We have people that run the machines that process massive amounts of milk compared to what the production level was like per person 100 years ago. But overall, we get much more milk with a lot less time and effort, and more notably, manpower, than we used to. And this process will continue. More and more jobs will continue to be automated, and eventually even the delivery driver job is going to be at extreme risk, as driving is poised to become automated within the next few decades, now, as well.

So, the questions that come to my mind are – What will happen to delivery drivers when in 20 years Google will drive 10% of the cars on the road, for a fraction of the cost, and they do it faster and better, with far fewer accidents? Where are those workers going to go? How long is it going to take for the delivery driver to go the way of the milkman?

Ponder that for a few moments. Google is only going to have so many employees… no matter how many cars their driving.

Yes… I know, they haven’t made the entire process automated quite yet, but how difficult could it really be to make that robot with the almost-too-realistic, creepy looking hand pick up some pieces of fish and cucumber or whatever you like and put it on that machine before it rolls it up? And then all you would need is a machine that cuts it into individual rolls. There could even be other little gadgets that could come down and squeeze sauces and toppings and things of that nature… and then you’ve got a robot that comes and cleans it all up and sanitizes everything at the end of the day… or every 4 hours… or whenever you see fit!

Heck, the possibilities are limitless! Add a few food-serving robots and you’ve got yourself a robot-run-sushi joint!

I know that for me, personally, if I were living in a city that takes care of me come hell or high water, and all I have to do is contribute a minimal amount of time and effort, I would be more than happy to eat sushi prepared by machines like this.

The most common argument at this point is usually – “Well, everybody makes things differently, and who is going to say that everybody is going to want the exact same type of sushi or recipes that this robot is going to make all the time. I like to go out to new places and try new things. I like variety.”

Well, I like to go out as well, and I especially like going out to restaurants. But, even if there is some great recipe that’s made by some chef in particular who is halfway around the world, and you have got to have that one particular kind of sushi roll that this guy makes, who’s to say that that same recipe and preparation process couldn’t be someday programmed into a high-tech, sushi making machine wizard, made a few generations after the ones we see here?

(Note: I suppose it would be possible, as long as you could somehow pry that recipe out of the chef’s cold, dead hands… since most restaurants recipes are more difficult to get a hold of than CIA documents – that’s the only part of the argument that I would say is good at this point, and it would only apply to this point in history as a legitimate argument. In a true, hundred-years-from-now resource-based economy, there would be no reason to hoard and conceal your recipes for financial gain, as there would be no financial anything, period. If anything most people would probably want to share their recipes with everyone because they would be inherently proud of them and most likely would want to share their fabulous discovery.)

And going out? Going out in a resource based economy, once it reaches a global scale, will be exponentially more fun and entertaining, and contain far more mind-numbing variety than you could ever shake your chopsticks at. In new high-speed maglev trains under development, you’d travel 3,000 miles in 30 minutes. You live in Los Angeles but you can catch dinner in New York.

It’s not to say that people still won’t get together and make dinner for other people, also. There will always be people who are going to enjoy cooking for one-another. I’m no professional cook or anything, but I do find sipping on a glass of red wine while cooking a nice meal to be quite enjoyable every now and then, and something I look forward to.

So even in a resource based economy, where food production, cooking, etc. is just about completely automated, I still expect to see some steaks on bar-b-ques on Sunday afternoons every now and then, and some fresh hand-made sushi I believe would still be a treat. And I expect to see that sort of thing, also, not just because people are used to doing it… but they will have more time, to do it, also. If fact, I expect that people will have so much extra time in a resource-based economy, that socializing, spending time with your friends and family, getting to know your neighbors, going to community and social gatherings, etc… would be a lot more common than they are today… Heck, I can’t even remember half my neighbors’ names…

The only real question left at this point, then, is – if a robot can make sushi, steak, or meatloaf or whatever… and it’s just as good as grandma’s, are you going to take the time and effort to make it on your own… or are you going to opt for the robot to take care of it for you, and proceed to continue your conversation about how these robots are so cool, with your newly-acquainted neighbors?

I hope time will tell. 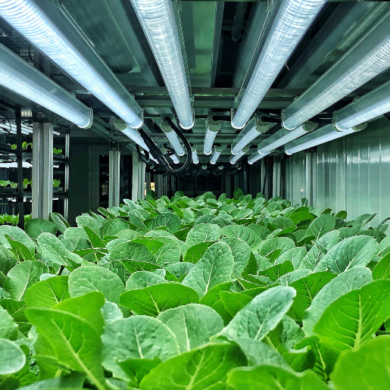