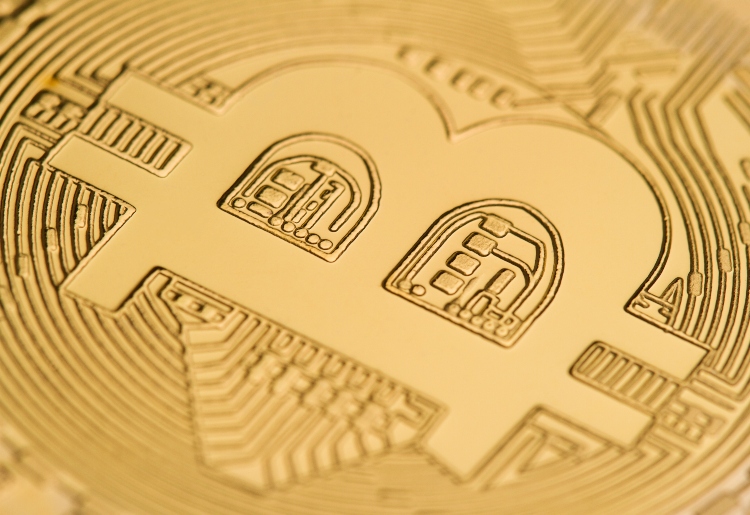 Deciphering Bitcoin and its Future

Bitcoin is a computer-based, decentralized crypto-currency, meaning no single entity or organization controls it.  The basic idea for it was drafted back in 2009 by a developer going by the pseudonym Satoshi Nakamoto, who was just named person of the year by business insider. For the first couple of years it was generally only being used by computer programmers and crypto-currency specialists and went unheard-of by the majority of the world, but within the last couple of years it has taken off, seeing massive gains and several just-as-spectacular crashes, leaving many wondering about the legitimacy of the currency and exactly what problems it may be facing.

The concept of bitcoin is that it is a fast, cheap way of transferring money anywhere in the world, that circumvents the need to go through a third party, such as a bank or western union. The transactions go through within a few minutes in most cases, as opposed to days with other current options, and the fees are far less when compared to traditional financial institutions.

Transactions are monitored and verified by the community of bitcoin “miners”, who use computers to solve algorithms to multiple transactions called “blocks”. Each time a “block” of transactions is solved, it pays out a reward, and that block of transactions is added to the record of all bitcoin transactions ever performed, which is public data and stored in its entirety on every miner’s computer.

One of the things that could prove to be problematic for bitcoin’s future is that the algorithms used to verify the block chain become more and more difficult to decipher as time going on, so computing power has to keep on increasing with each successive block chain that is solved. As of today, computing power needed to keep solving block chains is getting to the point of ridiculousness, and people are pooling together to solve them and splitting the rewards. At it’s inception, the algorithms weren’t excessively complicated so you were able to mine bitcoins on a regular home computer, but now it is requiring ever-more expensive hardware just to make a dent in solving them. In fact, so much computing power is being directed at mining bitcoins at this point that it’s now 256 times faster than all top 500 supercomputers in the world, combined –

Also, the amount of bitcoins that are paid out for each successful block chain addition decreases over time, as the amount of bitcoins reaches its total market cap, which is 21 million. Only 21 million bitcoins will ever exist, which should happen sometime in like 2040 or something. Right now it’s still paying 25 bitcoins per block chain solved, but it keeps decreasing by half at a certain specified points, which happens every four years, so next stop will be 12.5.

Bitcoin has a few inherent flaws that at this point are probably going to prevent it from becoming a world-wide accepted currency, unless some changes are made. One is the fact that processing power needed to verify transactions, and “mine” bitcoins is eventually going to become so costly, as far as electricity is concerned, that it might not be cost-effective to mine bitcoins (and verify transactions) at a certain point in the future, when the cost of the processing power begins to outweigh the ever-decreasing bounty awarded.

Also, since bitcoin is deflationary, and only so many can ever exist, this prompts people to hoard them, and at this point it is really being treated more as a commodity, that is extremely volatile and has wild price swings on a near-daily basis, rather than a viable currency. Bitcoin’s massive gains in value are actually working against it in this respect. It will only be accepted as a currency when its price swings stop being so drastic and people actually start spending their bitcoins as opposed to waiting to see how much they’ll be worth someday. (Like the Winklevoss twins, who hold something around $40 million worth of bitcoins at this point – around 1% of all bitcoins in existence – and are not planning on spending them anytime soon. According to them, they could be worth up to $40,000 each. At the time of this writing they’re sitting at about $950.)

Also, another not-so-good thing that bitcoin has working against it is the fact that it’s competing directly with the central banks as a currency, and central banks rarely lose. Some places like China have banned the use of bitcoin, but others are a bit more lenient and are treating it more like a commodity, like Switzerland and the US. It’s regulation is really going to be the main problem, as it’s difficult to tax and control, and if people start using it as an alternative to our fiat toilet-paper currency there might eventually be a crackdown in the U.S. and other places, like there was in China. Not to mention it’s hard to track, easy for hackers to steal, and at this point you have to really know what you are doing to keep your bitcoins secure, until they actually come out with a physical bitcoin hardware “wallet”, a secure external hard drive made especially to hold bitcoins and nothing else. They are still in the works at this point.

One good thing that bitcoin does have going for it though, is that it can change over time, so it’s problems right now don’t have to be its problems in the future. There’s already a whole swath of other crypto-currencies out there that are competing with bitcoin and claim to solve some of its inherent problems, however, bitcoins source code itself can be altered so there’s no saying that bitcoin can’t fix the problems it’s currently facing.

Also, another good thing (actually probably better for investors in bitcoin rather than bitcoin itself) is that some hedge funds and large investment banks are probably going to be investing in bitcoin within the next few months. The more this happens, the more likely it is that the price will go up. Way up – as these guys will dump massive funds into bitcoin, and of course, the demand will have an upwards effect on its price.

You can keep track of all the crypo-currencies, their market caps, and their current values at www.coinmarketcap.com 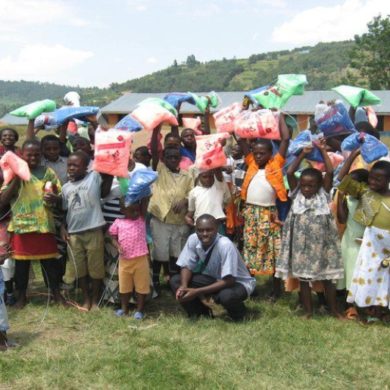