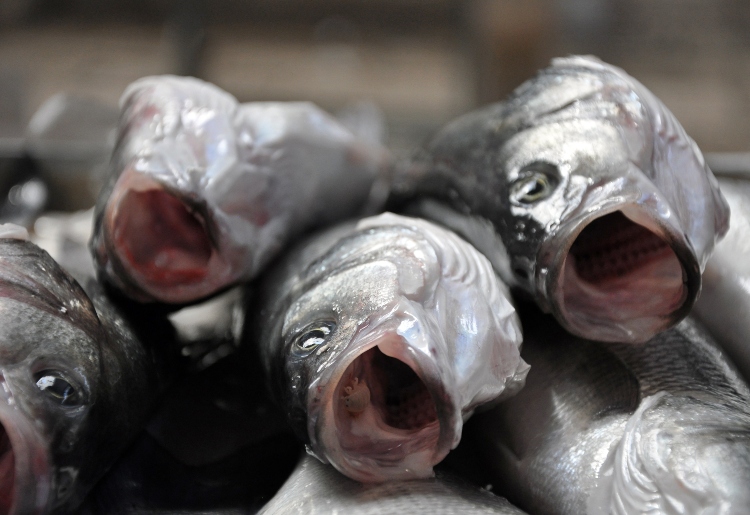 What if  *inhales sharply* the ‘Seaspiracy’ is no more than an opportunistically-timed consent campaign designed to usher in the inevitable era of lab meat consumption?

Why does corporate media care about sea life only now? The series airing in the first fiscal quarter after the implementation of lab meat in Singapore.

It would appear that the divergent trend which has been culminating over the past decade and steering hordes of people away from the conventional meat market, has the machine scrambling to assimilate.

According to an interview published by New Food Magazine in January of this year, the domination of alternate meats on the market, is just around the corner.

“The end product, cultured meat, is still fairly expensive as production costs are high, but once the cost of production can be decreased, I believe that we will see this industry grow rapidly in the near future, it is only a matter of time,” added Morris. (Patrick Morris of Eat Beyond)

Consumers may very well be aware the injurious consequences of mass harvesting sea life, to the ocean’s biosphere, the earth’s climate and consumption risks, aside from the sheer barbaric inhumanity of it all. But rest assured, corporations care not. Their only concern is to appease the consumer’s whims so to manipulate society’s purchasing power in [their] favor.

Hence, a sensational documentary bordering on the line of a full feature thriller, is created and dispersed.

Mind you, this writer personally harbors few reservations about the advent of an eco-system altering discovery of epically positive proportions. The pros of utilizing ‘lab grown meat’ are many and vital. Not to say that consumers shouldn’t remain vigilant, nonetheless. After all, we are talking about radically grown organisms in a well-obscured environment.

Take away – Corporate media is herding you into the next direction, the next corral, the next trough. Recognizing the strategies of social conditioning is a cornerstone to superseding the delusions of all the ‘isms’ that dictate our lives.

Caveat – Lab grown meat could potentially abolish cruel, environmentally damaging factory farming while producing a healthier product for the consumer. BUT, would that scenario unfold amidst a highly competitive market that thrives on a narrative of rivalry?

Awareness is good. – Conspiracy or no conspiracy, collective awareness of this system’s systemic issues is on the rise. Virtue signaling films such as Seaspiracy aren’t without benefit, to say the least. But with awareness comes obligation. It’s the viewing public’s duty to take in new information, apply critical and rational thought and arm ourselves with knowledge that will keep the collective aware of the machine’s intent.

Science isn’t ‘evil’. – Lab grown meat isn’t an act of blasphemy, nor is [it] a reason to fear and condemn scientific efforts to create solutions to today’s hunger and climate issues. Unfortunately, science, in most cases, is controlled by corporate investments, meaning there is reason for concern. But that concern should be directed at the monetary system which, contrary to popular belief, doesn’t stimulate innovation but rather keeps it on a shelf, allowing it to stretch and walk about only when it’s profitable to do so.

Welcome to the next season in the free market saga! Stay tuned to watch the oligarchy save their bum, yet again, while Jack and Jill gain newfound purpose through exposure to compelling issues that have been going on right under their [distracted] noses, all along.

L.R. is author of the Revolt Blog, contributor to the Moneyless Society website and social media platforms, a Venus Project Regional Coordinator in training, as well as a multimedia Visual Artist and co-host on the MoSo Podcast. 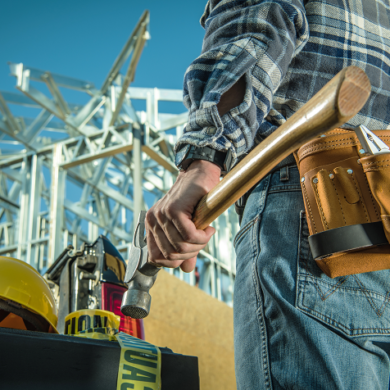